Born and reared in rural County Limerick, Dermot began his career in hospitality at very early age, collecting glasses at the local pub. From collecting glasses, he graduated to a waiter, then on to a bartender. At 17 he set sail for England to attend catering college at the University of Birmingham.. After finishing college he worked in some of the finest hotels in England, including Grosvenor House in London. Dermot enjoyed working in hotel management but his heart was always in the pub business.

Most Irish people think at least once in their life about moving to America. Dermot made that decision at the end of 2005. He accepted a position as an assistant manager with Ri Ra Irish pub at the Tropicana Hotel & Casino in Atlantic City, New Jersey. When Dermot arrived in America he settled into Ventnor, and one day walked into a salon for a haircut. It was there that he met Kathleen.

After three and half years in New Jersey, Dermot was offered a great opportunity to open a new branch restaurant for Ri Ra in Atlanta, Georgia. Kathleen left her successful career as a stylist to follow Dermot. After relocating Kathleen learned her cosmetology license did not have reciprocity in the state of Georgia. As a result she would fly back to New Jersey once per month to tend to her clientele. Working once per month was not enough and eventually she started working behind the bar at Ri Ra Atlanta. It was then Dermot and Kathleen realized how well they worked well together.
In 2012 Dermot and Kathleen married in Adare, Ireland, on the same street where Dermot’s grandmother, Josie Kelly once lived. Adare is one of the most scenic villages in Ireland and still home to Josie’s daughter, Dermot’s Auntie Lena and some of his cousins.

Two years after marrying, they welcomed their first child, Séamus. After six fantastic years in Georgia responsibilities with Ri Ra increased and Dermot began to oversee both Atlanta and the original Ri Ra location in Charlotte, North Carolina. Their time in Charlotte was well spent reinvigorating the business and expanding their family as their second son, Cal was born there.

Having a family changed their priorities and they knew it was time to settle down and figure out where to raise their children. The obvious choice was back at the New Jersey shore, Kathleen’s home and Dermot’s first American home. They always had aspirations of opening their own business and with a bit of luck and some perseverance, they stumbled across the old Mac’s building. 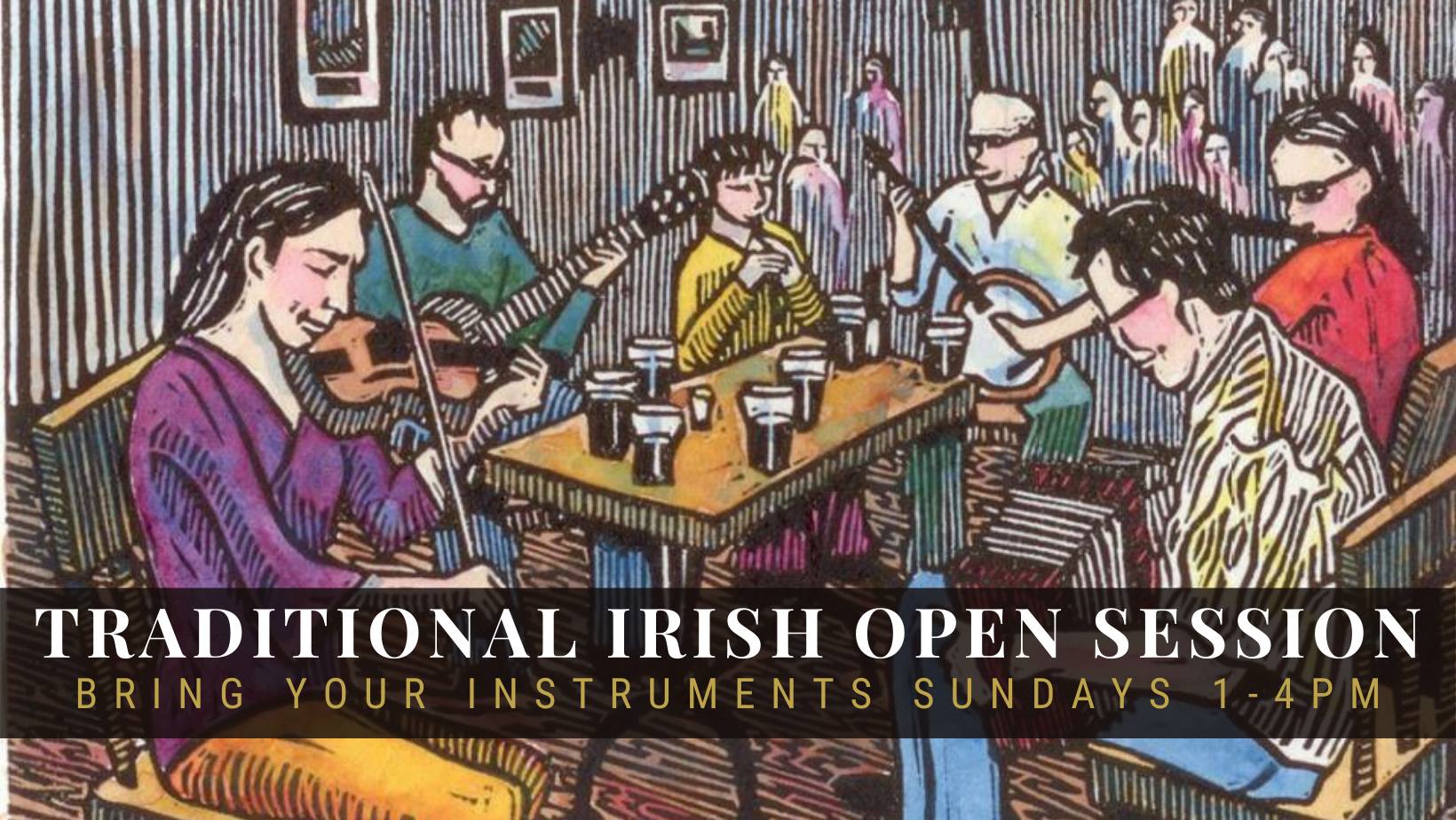 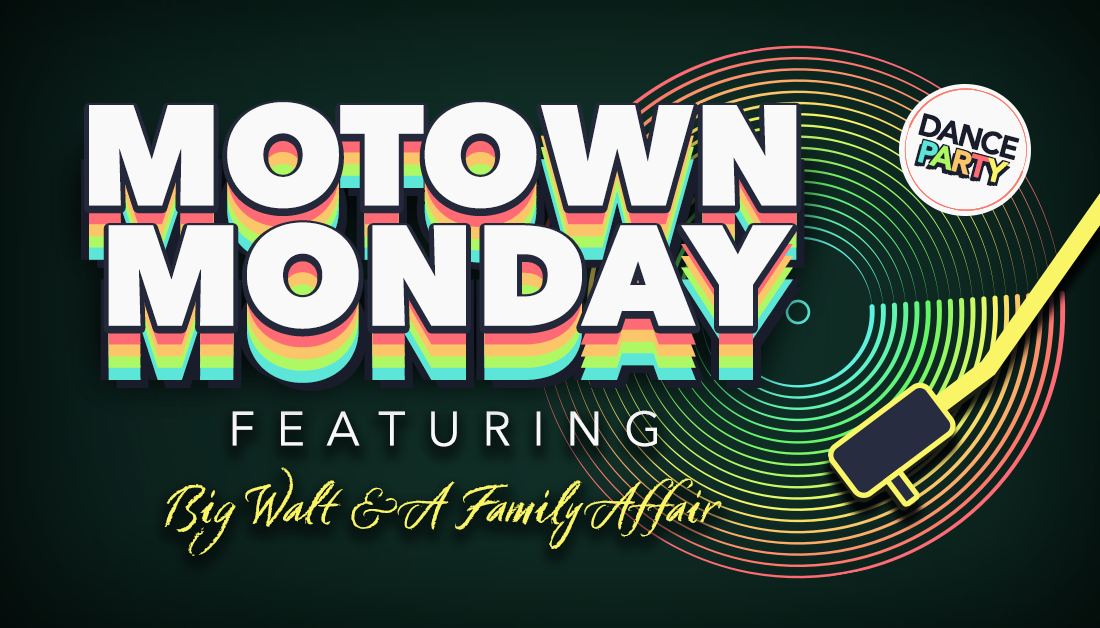 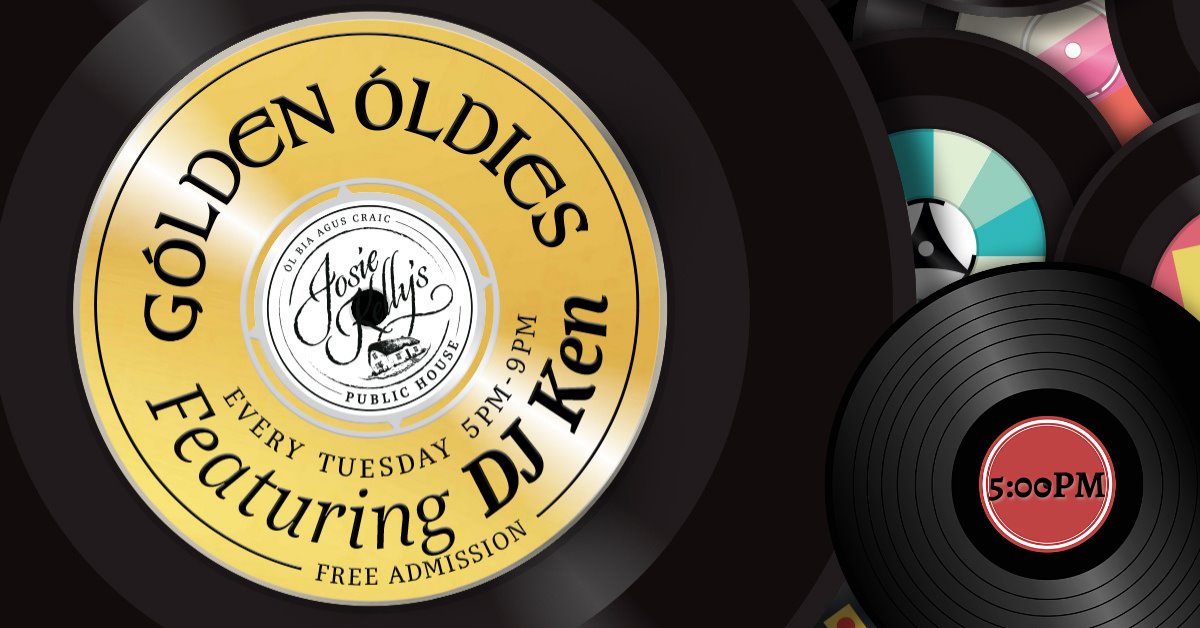 Stay Connected!  Sign up for our Pub Club to receive information on all the latest events and specials!  Plus a chance to win monthly prizes.